Framing Your Message to the Risk-Averse

How you frame an offer or a change in the services you offer can seriously affect how many customers and prospects will accept your message. The key is to trigger the kind of intuitive feeling response that comes immediately when a problem or potential reward is offered.  While pointing to the greatest benefits of the purchase, you lead your audience away from the slower unbiased thinking that occurs with their brain’s second-level cognitive ability when they begin to flip the controls on their desire and logically examine what the offer will cost them. You are simultaneously leading the prospect away from the part of the brain that second-guesses the desire, analyzes the cost, and thinks things through slowly and cautiously. In that second order thinking, your prospect puts feeling aside and considers what they have to “give up” in order to gain the benefit. Your job is to make the offer sound too good or too necessary to pass by, despite the sacrifice of loose change in the buyer’s pocket.

If this sounds manipulative, remember that you believe in the value your product or service and want to represent it in its shiniest light. Marketing is persuasion, and your survival depends on it. Don’t lie, don’t mislead with fallacies, and never cruelly trick the public. (Though PT Barnum may have been correct in suggesting there’s a sucker born every minute, you are not here to merely part a fool from his money.) Your purpose is to get the audience to consider a useful benefit that may not be obvious to them if you were use the first phrasing that comes to mind to describe your product. You want to state things in a way that helps your prospect see the advantages of the sale and/or the repercussions of not buying as clearly as you do. 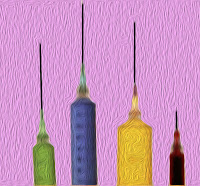 Daniel Kahneman, winner of the 2002 Nobel Prize in Economics, studies our styles of decision-making in his recent book (Thinking Fast and Slow, Farrar, Straus and Giroux, 2011), describing two opposing cognitive processes as “fast” and “slow” forms of thinking.  With his research partner Amos Tversky, Kahneman published a seminal article on “framing” in American Psychology back in 1984.* In that article he provides a meaningful example of framing and its effect on decision making. Kahneman calls this the “Asian disease problem.”

Imagine that the United States is preparing for the outbreak of an unusual Asian disease, which is expected to kill 600 people. Two alternative programs to combat the disease have been proposed. Assume that the exact scientific estimates of the consequences of the programs are as follows:

Studies reveal that a substantial majority of people presented with this problem and these two solutions will choose program A.

Now, suppose a vaccine produced by your company is the substance of Program B. You would better encourage people to adopt your solution (studies show) if the statements were reworded thusly: 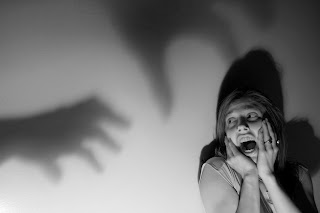 In this instance, people statistically prefer the second solution.  The outcome reflected in each set of solutions is the same, but while the first is stated in numbers of people who survive, the second highlights the risk of death and states numbers of lives that will be lost. Researchers who study consumer motivation clusters (using tools such as the Acquired Needs Theory or the VALS system out of Stanford) will recognize the motivation in this second set of solutions as power/security/fear-based vs. affiliative or achievement for the first set. Emotionally, the potential loss in the second set of statements now outweighs the rewards inferred in the first set.

Our reading of a situation will be different with the same objective outcomes depending on how they are presented to us. According to Kahneman and Tversky, choices between “gambles” and sure things are resolved differently in our minds. Decision makers are “risk-averse” when outcomes are good, but they tend to accept the gamble when BOTH outcomes are negative. So, to be more effective in your messaging, you make the risk for NOT purchasing sound more devastating than the risk of purchasing.

Marketers should keep this in mind when presenting their product. How do you state the same truth in a way that makes it most appealing to the typically risk-averse consumer? 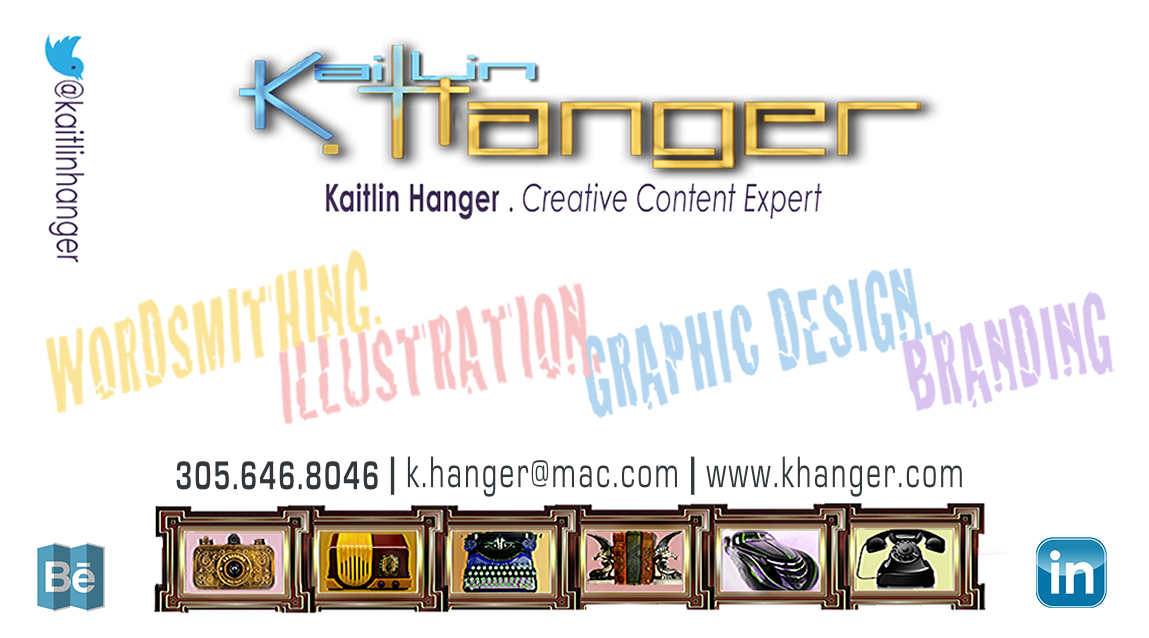